The game is changing. Money-fuelled projects constantly threaten to penetrate ancient football folklore and rob fans and players of their basic rights. The European Super League, the Uefa Super Cup, Richard Scudamore’s 39th game and La Liga’s supposed deal to begin to stage regular games in the USA all spring to mind. Add that to half scarves, double manager interviews, country-owned clubs and you can safely say that football has reached it’s rock bottom. Rather conveniently, this ‘rock bottom’ is now tangible: The Europa League 2. Oh dear, Oh dear, Oh dear.

As if Thursday nights in Romania weren’t bad enough. That is the story of the Europa League 2. To give some context, Uefa are currently organising a new European competition that is set to start in 2021. It will be called the Europa League 2 (an inventive name) and it’s introduction bases around giving smaller European countries’ teams  a chance (San Marino, Lichenstein and Andorra will all be sending teams to the play-off rounds) and to provide teams who aren’t part of the inner elite circle with a platform to prove their worth against the best of the rest. 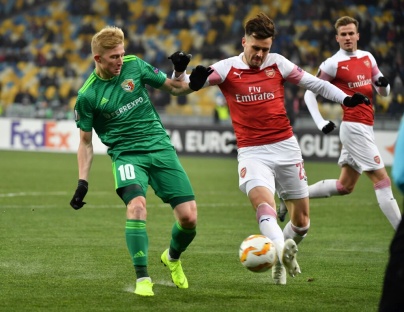 Arsenal in the Europa League against FC Vorskla

If it’s not another Uefa greed affair then it’s just an awful, dreadful, ludicrous idea. Yes, lower ranked country coefficients have been marginalised in recent years- but to drag elite clubs ,who may be already competing in 3 competitions, to make them feel special is  wrong. Take Burnley, who had they finished 8th not 7th last season would have qualified for the Europa League 2 play-offs and would have most likely qualified. However such is the competitiveness off the Premier League- The Clarets now sit in 17th with a relegation dogfight on their hands, and having to travel to Liechtenstein every other Thursday would be an unimaginable burden. In fact, forget Burnley. 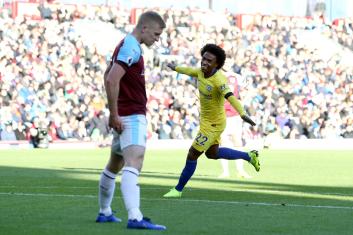 Any Premier League club outside the top 6 (possibly with the exception of Everton) simply don’t have the money and squad depth to compete on four fronts at once. That is, the Premier League (where a bad run of games can destroy your entire season), the League Cup, The FA cup and the European competitions. Fixtures become preposterously congested, particularly from November to January, and teams will simply not be able to cope.

The Premier League and Liechtenstein are two extremes of the Europa League. Teams from Switzerland that aren’t FC Basel , Young Boys or FC Zurich, teams from Turkey that aren’t Galatasaray, Fenerbahçe or Besiktas and even teams from Scotland that aren’t Celtic or Rangers have constantly been living in the shadow of their glamorous neighbours. Wouldn’t the Europa League 2 be the perfect platform to prove themselves to the world and initiate their domestic ascendance ? Look at Manchester City. They were never an elite English club and although their rise was down to a new lucrative ownership, a European title of any sort would surely attract interest from sponsors and businesses who are looking for new investments. So, yes, there has clearly been a few wise eyes facilitating this new proposal- but many lazy eyes also. What day will the games be played on ? Why name the competition after the biggest joke in football ? The Europa League 2: milking the cash cow or shearing the pig ? 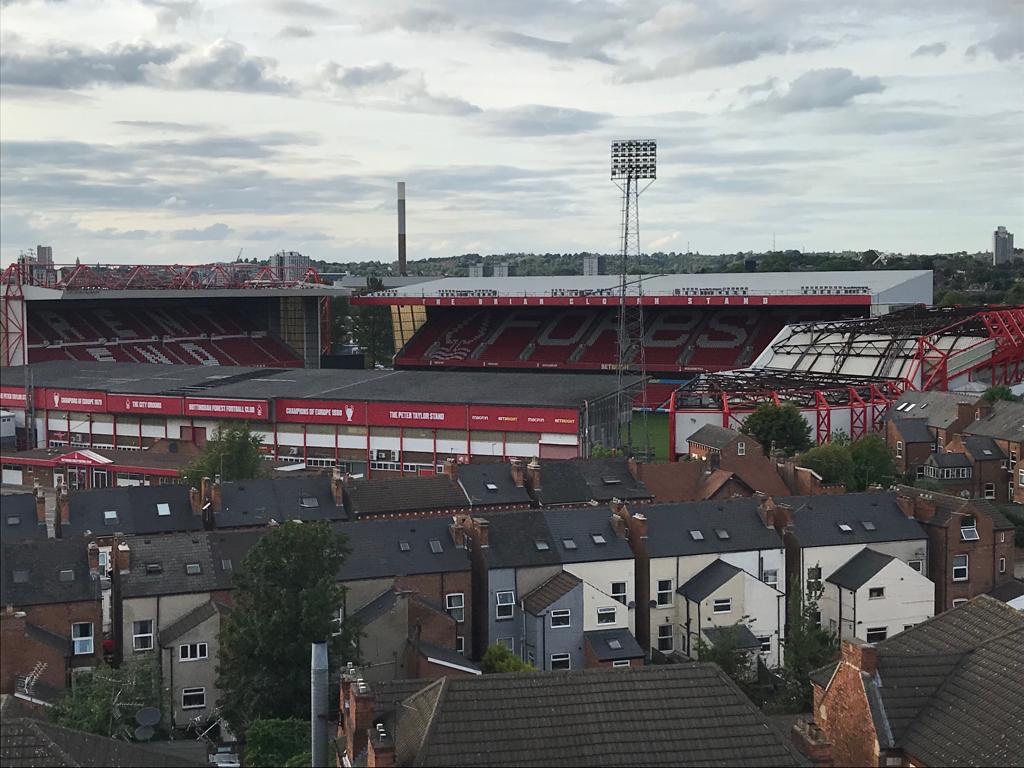 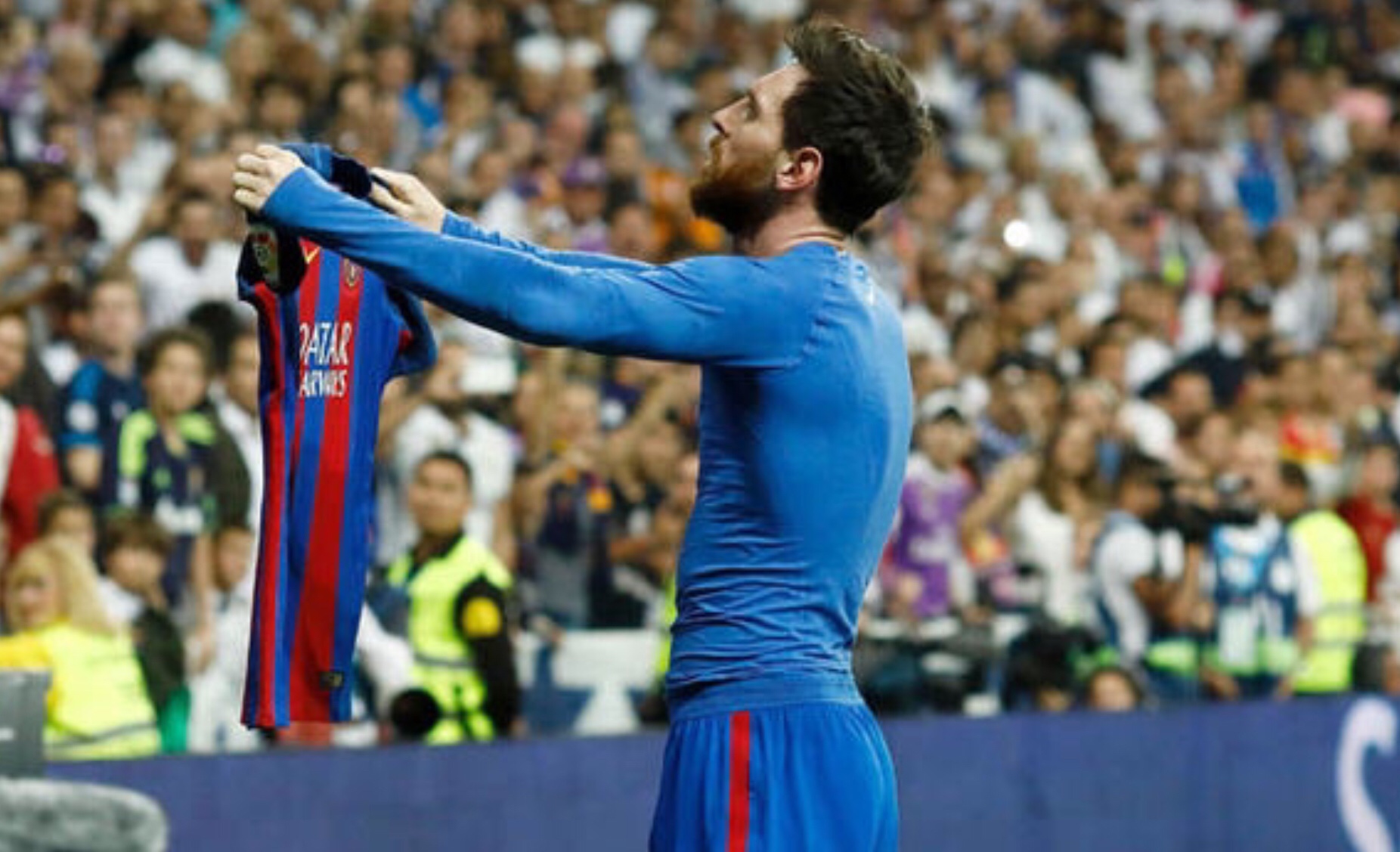